My responsibilities included design & modelling of buildings, design/modelling/texturing of props and set dressing. I was involved in a large amount of research and design of the various structures and props in the scene.

I modelled, sculpted and textured all pieces of the buildings such as the wood beams, doors, windows etc and assembled them for use in engine. I fully modelled and textured all props (excluding foliage) in the scene with the help of tileable textures produced by Harry Biggs.

We were pleased to be awarded an excellence award in the 2018 Rookies awards and were among the finalists in the 'VR Game of the Year' category, along with being one of the most viewed entries in the category. 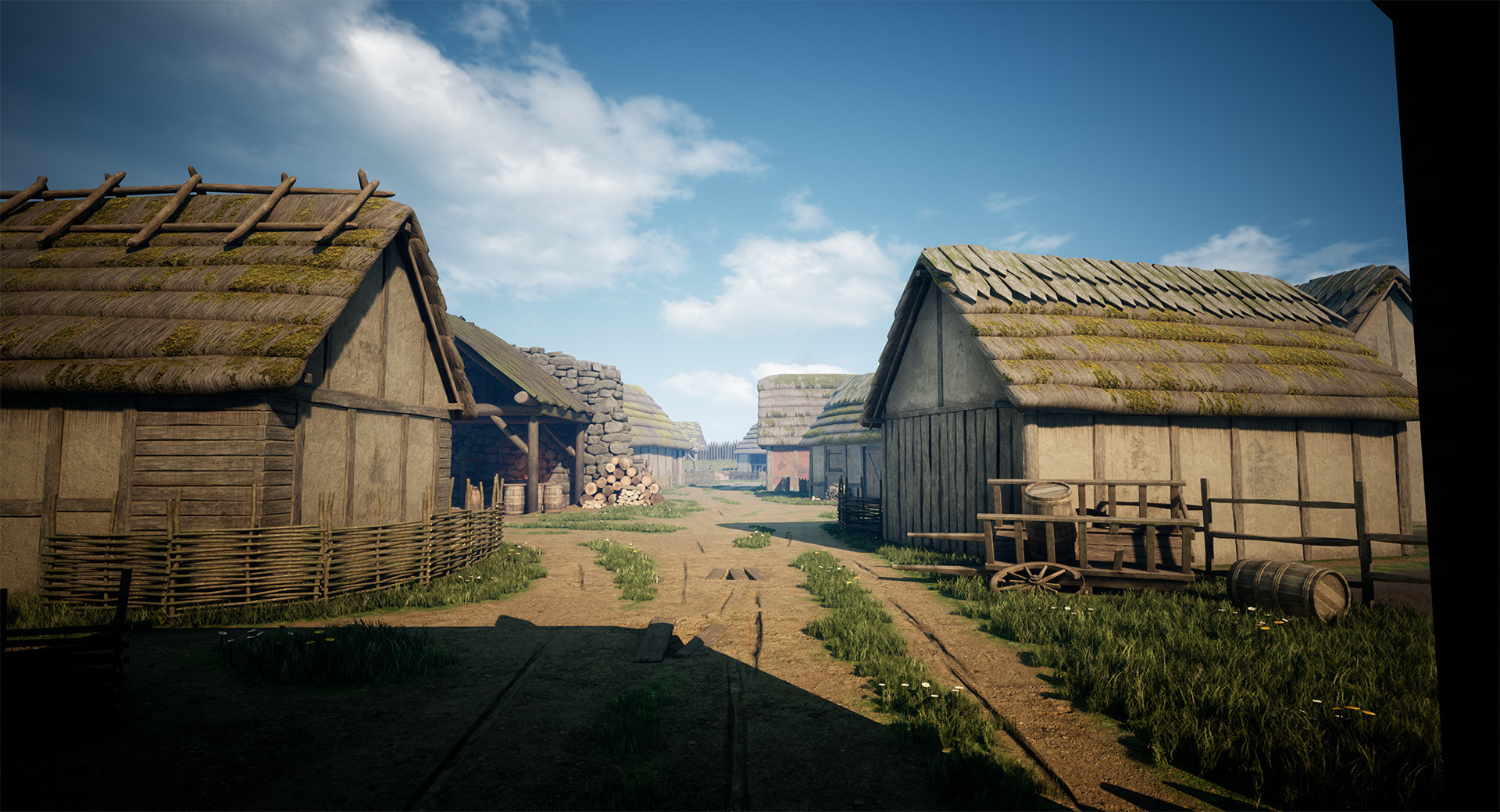 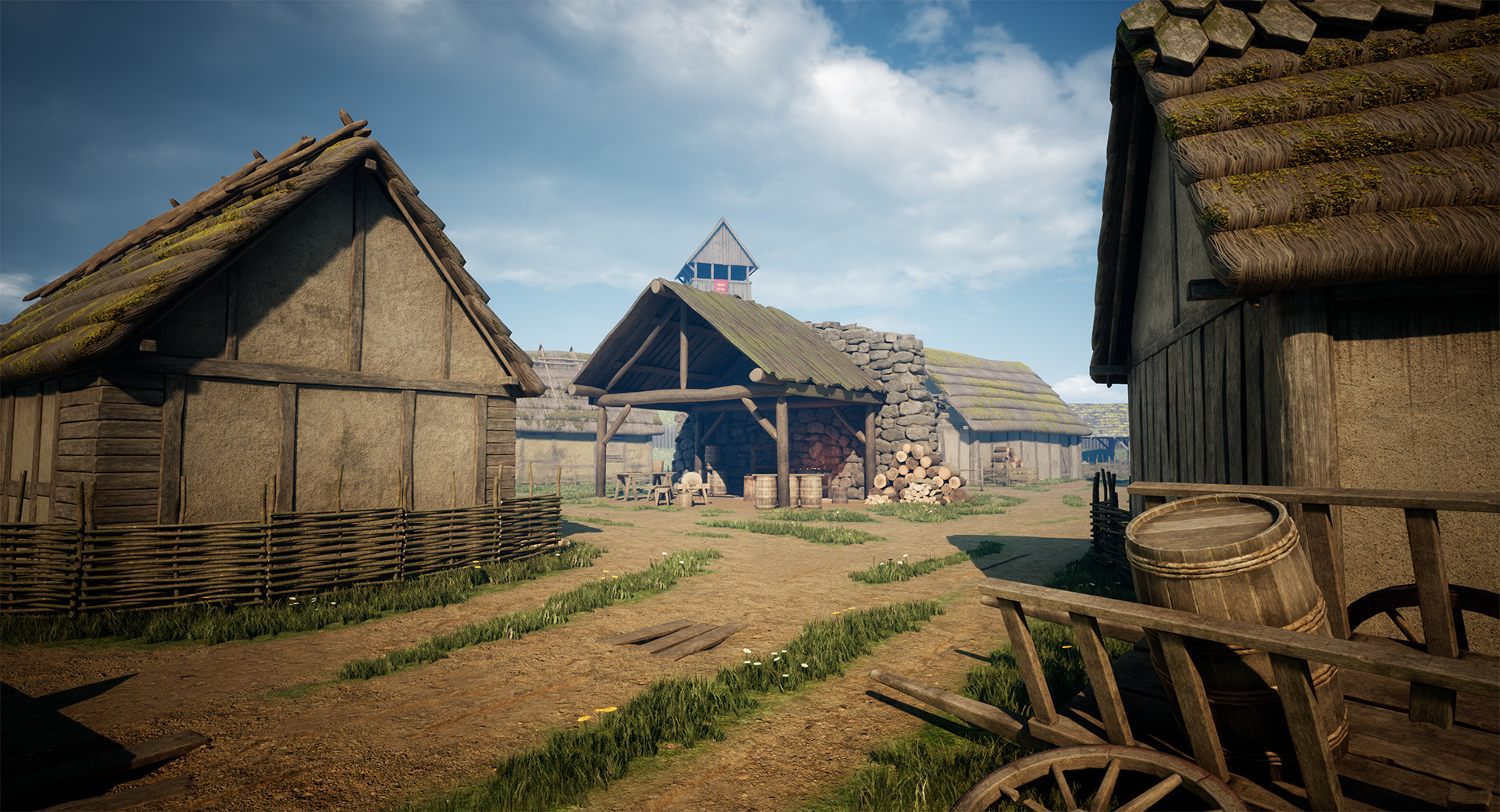 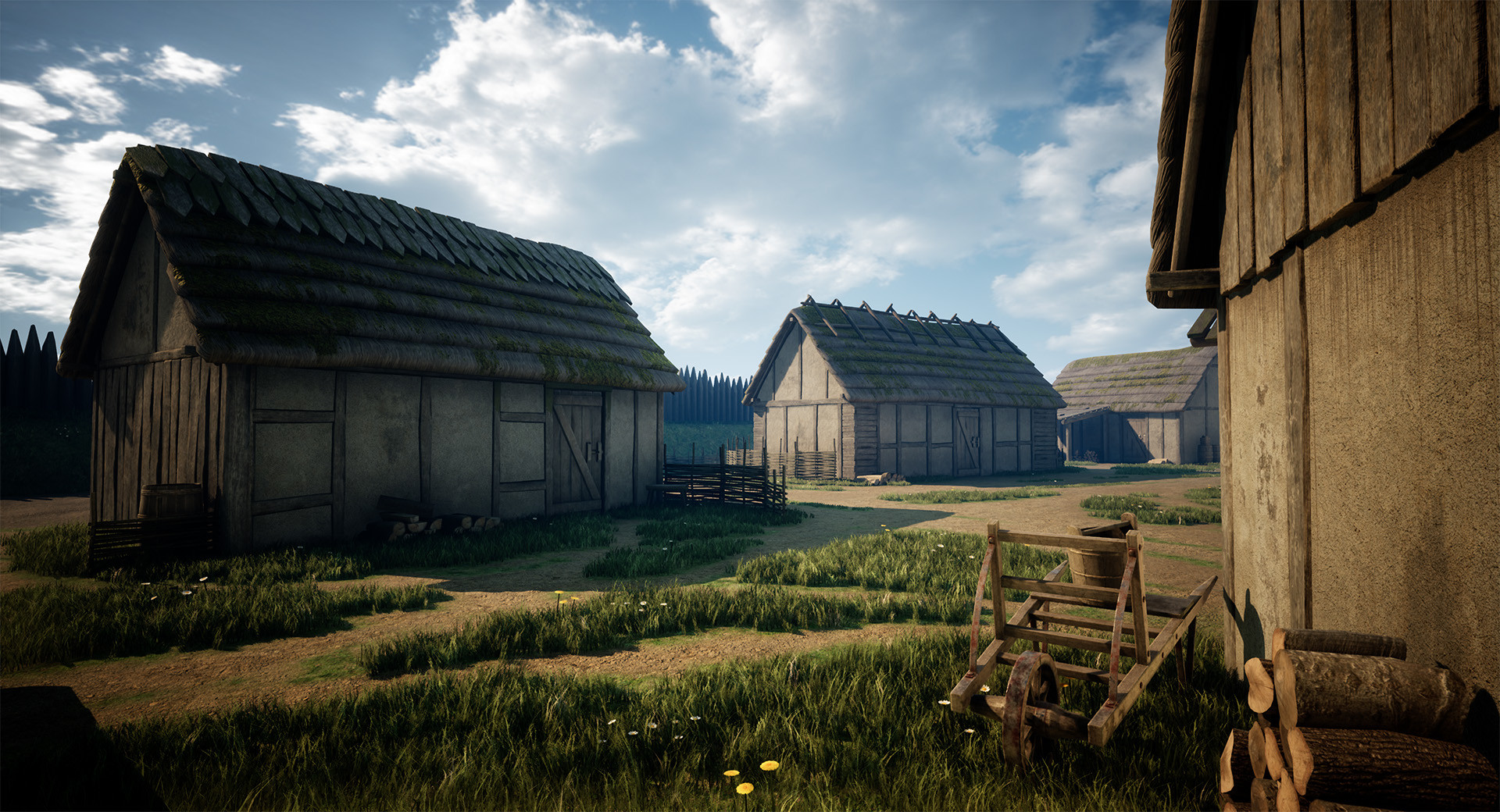 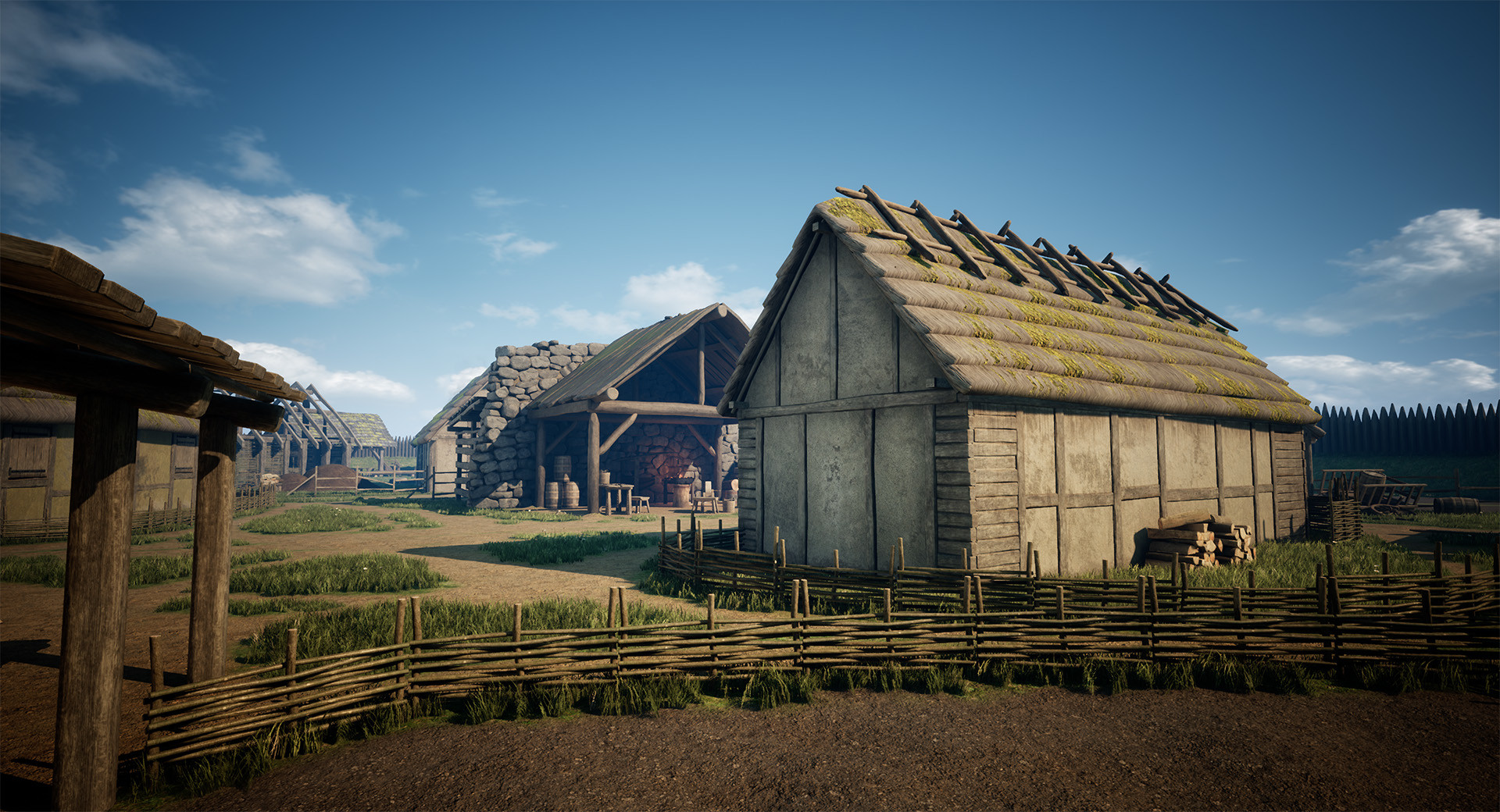 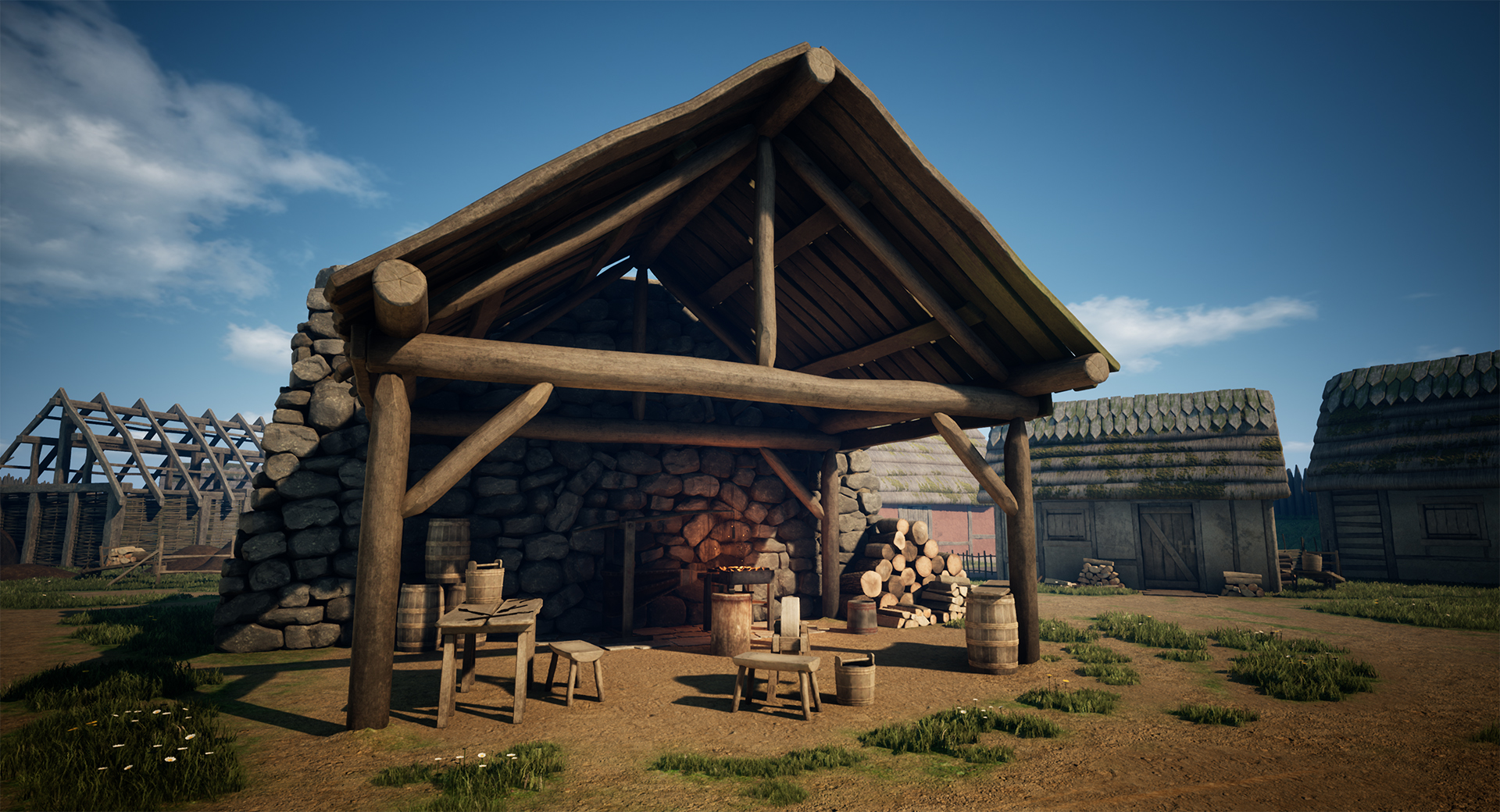 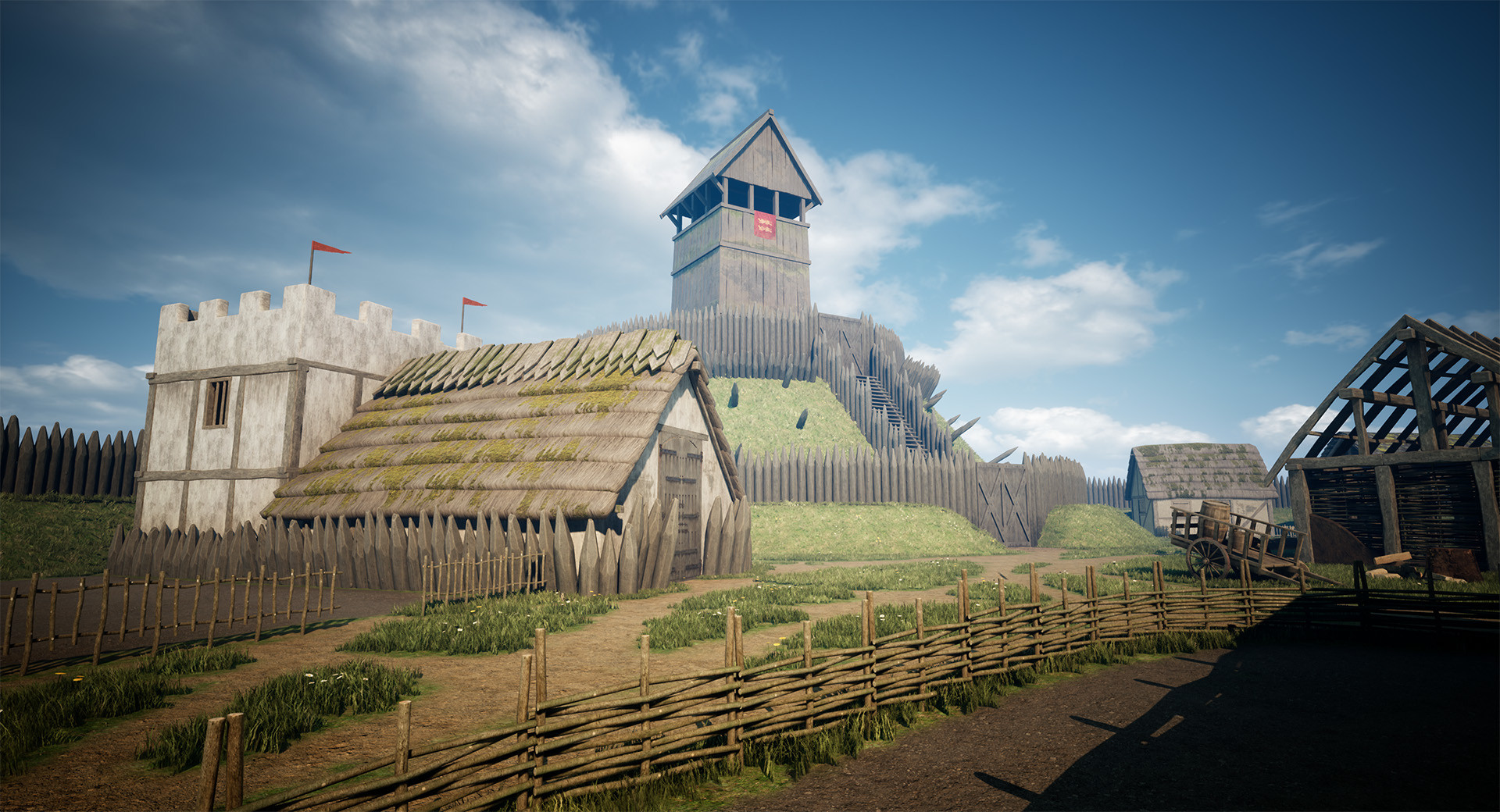 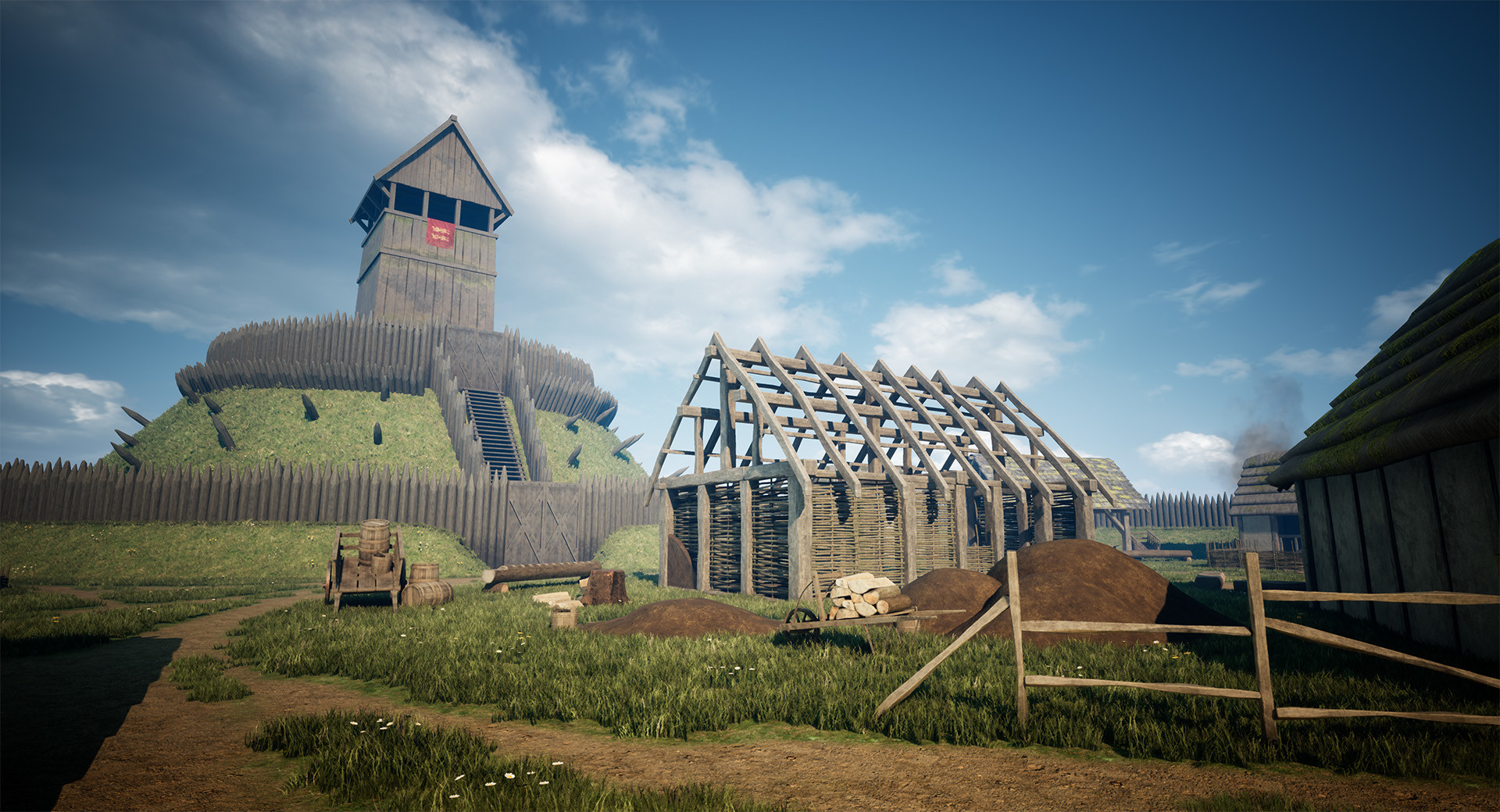